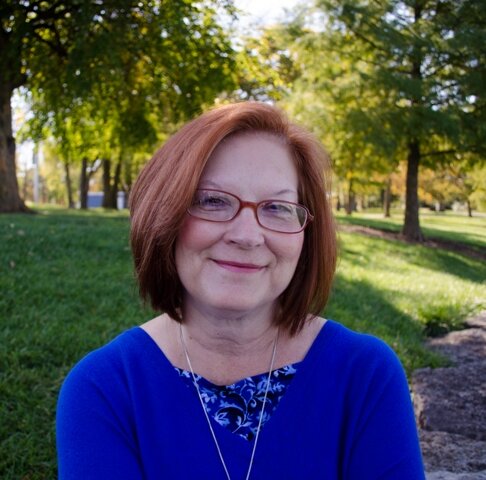 Joanne (Jo) Huist Smith was an award-winning journalist for the Dayton Daily News where she chronicled the lives of people and issues shaping her Ohio community. She began writing short stories and journaling at age nine.

Jo was awarded first place from the Ohio Associated Press for Best Community Service for her 2009 package of stories on heroin’s destructive path through rural and suburban neighborhoods. The judges said her series “delivers information straight to the bloodstream.”

Jo’s career has been guided by advice given to her by former Dayton Daily News Managing Editor Steve Sidlo: “Love truth and you’ll be alright.” Those words are echoed in everything she writes, including The 13th Gift.

She is a life-long resident of the Dayton area and a graduate of Wright State University. She has three adult children and two absolutely adorable red-headed grandchildren.